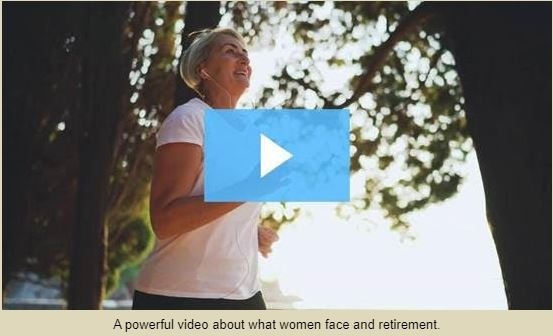 My mom raised 7 boys and 4 beautiful sisters so she was a saint in my book.  Not to mention also running 3 business and managing my father who was a handful.  So, I have a deep appreciation for smart and strong women.  My sisters had to be tough around 7 brothers. Girls are reslient.

Let's take a look at women in business the past 150 years.  In the latter half of the 19th century, women entrepreneurs often ran peripheral, service-related businesses: taverns, alehouses, retail shops, hotels, even brothels.[1] It was a man's world, and women without husbands often found themselves looking for innovative ways to support themselves.

At the dawn of the 20th century, the socioeconomic climate began to change. New political movements - progressivism, feminism, consumerism - and demographic shifts began to provide greater opportunities for women looking for ways to escape the traditional paradigms of a male-centered culture.

Immigration, in particular, and the drive to achieve created increased demand for products and services. Female entrepreneurs, however, found demand for their products at the time mostly among other women. And that influence - and the unique inclinations of female entrepreneurs to transcend mere economic motivations - led to subtle shifts in the marketplace as a whole.

World War II led to a greater influx of women into the workforce as men headed off to war. As the Second World War subsided, returning soldiers began filling jobs held by women. Newly unemployed women increasingly sought opportunities in the business sector as owners of small and sometimes home-based businesses.

By the early 1980s, women were beginning to take the reins of top corporate enterprises. Within a generation, the doors of the corporate world had swung wide open; archaic expectations about women's subservient role in society, the culture, and the economy had been largely laid to rest.

While true gender parity still lags at the very top echelons of many major corporations, women are firmly integrated into the business realm.

In fact, women own nearly 12 million businesses in the United States. They employ more than 8.9 million people and have generated $1.7 trillion in sales.[2]

Nearly all (99.9%) of women-owned businesses are classified as small, having fewer than 500 employees. More than a third of all businesses are owned by women, generating 12% of all sales and 15% of the U.S. workforce.[3]

In October you will be getting an email newsletter announcing Women in business month.  At that time we salute women entrepreneurs in October, National Women's Small Business Month.

On a wider horizon, small business and entrepreneurship constitute the lifeblood of the U.S. marketplace.

Indeed, economic opportunity stretches across the American landscape at levels never seen in world history. Commercial innovation, wrought from the hands of entrepreneurs ready to engage their visions of financial independence and altruism, has created a society of unprecedented wealth and prosperity.

Ideas - and the drive to fashion them for real-world application - fuel the entrepreneur's dream. The evidence for America's unrivaled success continues to point to the small commercial enterprises adorning the towns, the cities, and the countryside of the United States.

Why is small business so important?

Big business, after all, dominates the stock market. It wields significant political and socioeconomic influence on the national stage. And it helps dictate and direct international trade policies.

But it's small business that keeps the nation's economic engine humming.

As financial professionals, we are here to help you pursue your financial goals. If you have any questions or would like to learn more about developing strategies for a strong financial future, contact us today! 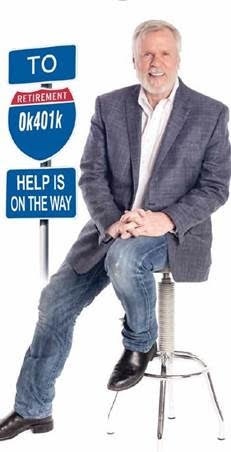