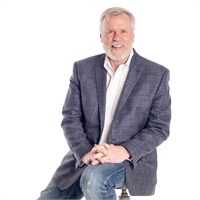 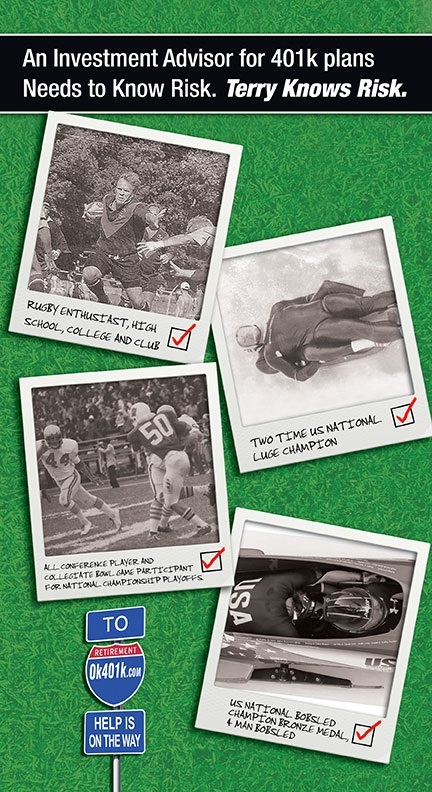 Terrence Morgan, President and CEO, has been in the retirement plan business for over 23 years. He is a securities and advisory licensed professional and holds an AIF and CPFA designation.

401k Continuing Education:  Terry is dedicated to ongoing 401k education.  No other adviser in Oklahoma has ever attended every NAPA 401k Summit 18 years in a row. The National Association of Plan Advisors (NAPA) is the only association created by and for retirement plan advisors.

Terry’s experience began with the Principal in 1997, a leader in 401k plans in America. He strongly believes the market needs fiduciary advisors whose duty and loyalty is to the employer that sponsors the retirement plan, the employees and their beneficiaries. In 2018 Terry's company Ok401k became a Registered Investment Advisor (RIA). No commissions and no conflicts of interest.

As a fiduciary, one of the services we provide is selecting and monitoring the funds in your 401k or IRA. Two out of 11 criteria we use to select and monitor investments are called ALPHA and BETA.  Our Fi360 analytical tool enables us to select top performing funds based on important criteria like the two mentioned up above.  The sports pictures show me to the left incurring a lot of RISK.  We help your 401k committee understand risk and manage it for the long term by being on your side as a fiduciary.  Many brokers and insurance agents will not provide this service and instead off-load the responsibility to other RIA's like Morningstar, Wilshire or Lipper.  We do better and happy to show you the difference.

Benchmark Your 401k?  Ok401k has developed a world class benchmarking tool the past 23 years.  We can compare your current 401k provider with up to four (4) other proposals.  Fund expenses, hidden fees are revealed, fund performance is analyzed all in a nice clean easy report.  Since Ok401k is not owned by any bank, mutual fund, TPA or insurance company you can rest assured our analysis has no conflicts of interest.   Many times we will discover in the comparison that we are showing your exact same 401k providser yet at lower investment expenses, better funds and more services.  So, your improving your 401k without leaving them.

Did your 401k or IRA portfolio crash? For individual consulting, in a 401k or IRA, we help participants find their right RISK number.  Simply click on the color picture below right and it will take you to a fun 1 minute 40 second video introduction of "K," our new animated spokeswoman, who will explain how our Nobel prized based process can help you understand RISK.  We then compare your new risk number with your 401k or IRA portfolio and reveal if it matches up with how you feel about risk.  Many American's are either too risky or too conservative in their 401k or IRA.

Terry Knows Risk. On a personal level, Terry grew up in a large family from the Lake Placid area, upstate New York. His father, Dew Drop Morgan, was a veteran of World War II and the Korean War, as well as, a US bobsled champion and restaurateur. He was also manager of the U.S. Olympic and World Bobsled Team four times. His mother, Sheila, was a dynamic socialite from Montreal, Canada. Together, Dew Drop and Sheila, hosted numerous athletes from around the world influencing all of their children in the world of athletics and business. 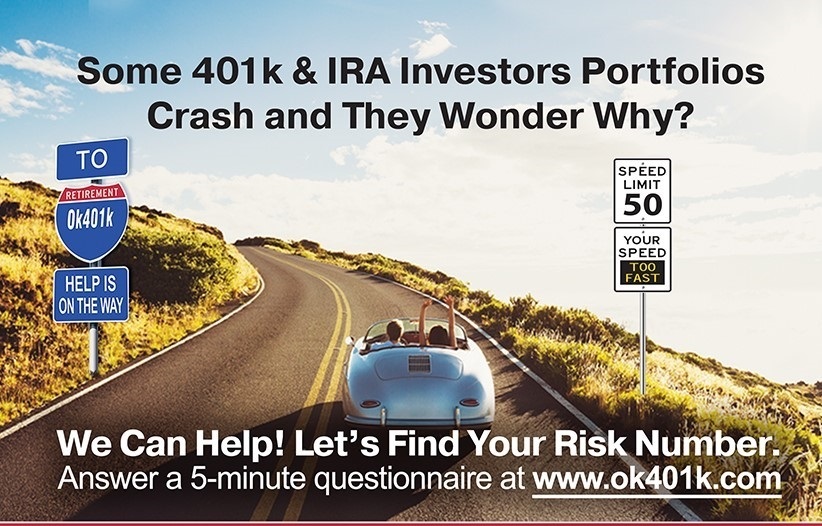 Terrence Morgan is an apple from the same tree. He’s a graduate of Western State College, Gunnison, Colorado and Hall of Fame inductee. He studied business, played rugby and football, including the NAIA National Championship playoffs in 1976. He was an All Rocky Mountain Conference Defensive player on a very competitive nationally ranked football team.

Continuing this pattern of success and in his father’s footsteps, in 1980, Terry along with 6 of his brothers and sisters were participants in the Olympic trials for US Bobsled and Luge. Terry was selected as alternate on the 1980 US Olympic Luge Team. His biggest thrill in Lake Placid was watching the US Hockey team beat the Russians and then two days later....win the Gold Medal.  Terry won two US National Championships in Luge and is currently the only American male to win national championship medals in both Bobsledding and Luge.

Terry resides in Edmond, Oklahoma and has one son starting college. He plays tennis, golf and skis at 10,000 feet every winter between Utah and Colorado as well as, the occasional “Old Boys Rugby Tournament.” Terry knows risk and he can take that experience to help you achieve a great investment experience that fits your goals.

Just a few of the leading 401k providers Ok401k works with but are not limited to: