Phyllis Borzi Mother of all Fiduciaries 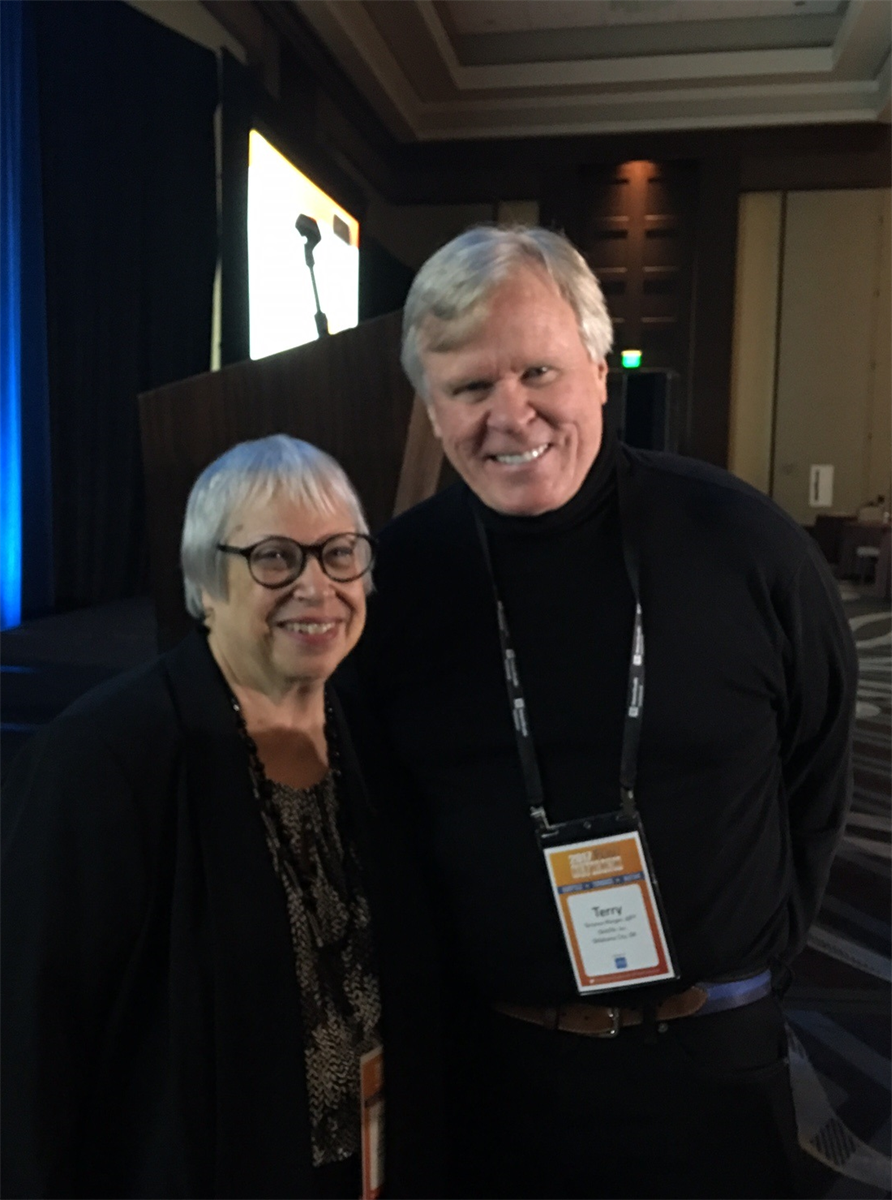 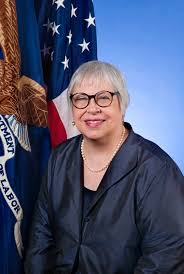 Phyllis Borzi, considered the mother of the fiduciary rule comes in a small package (around 5” 2”) and yet packs a big wallop! Her tenacious effort to promote the fiduciary rule the past 8 years at the DOL has resulted in one of the biggest shake ups Wall Street has ever seen in the way securities are sold and serviced to America’s retirement savers.

Starting June 9, any stockbrokers, insurance agent or securities advisor that typically convinces their customer to rollover their 401k to an IRA or purchase securities inside a 401k plan will have to have that customers best interest and sign on as a fiduciary. Before this date a commissioned broker could sell an investment to a 401k participant or IRA rollover customer that may have been NOT been participants best interest. Apparently Wall Street thought that this non-fiduciary process of selling commissioned products or expensive proprietary share class mutual funds in a retirement plan or IRA was okay till Ms. Borzi and her Department of Labor Posse started the debate. The DOL agenda was to put advisors that sell IRA’s or 401k plans in a fiduciary role instead of having workers served by commissioned brokers who may have a conflict of interest. Those were fighting words to Wall Street banks, insurance and mutual fund companies who liked the world just the way it was. What happened the past 8 years was quite amazing! No one thought her goal was possible. Sort of like the odds makers in Vegas who had Donald Trump just 12 months ago in the summer of 2016 getting pulverized in the general election. But, the gang at the DOL under Phyllis Borzi prevailed and starting June 9, anyone that sells securities to a customer in an IRA or 401k must sign on as a fiduciary.

I had the pleasure of meeting with Ms. Borzi at the Fi360 national convention in Nashville on May 22 and hearing her speak about the difficulty she had in working with Congress, SEC, FINRA and many other private and public groups in getting the fiduciary rule passed. This former High School English teacher was very confident that her efforts were good for the American worker. She also said that the upcoming June 9 implementation date will be hard to stop by its opponents.

Already the Trump administration has delayed the fiduciary rule that was supposed to be implemented in April. Borzi said at the Fi360 Conference in Nashville; “On June 9, if the rule isn’t delayed further, the impartial conduct standards kick in, which means advice must be given in a client’s “best interest, firms must charge reasonable compensation and not lie,” To me as a 401k fiduciary advisor those words were music to my heart. For years I have been pleading to employers in and outside Oklahoma that sponsor a 401k plan and were served by commissioned brokers that their 401k plan was too expensive and their advisor under ERISA could not provide ongoing advice to the employees and may not have their best interests! This argument was sometimes difficult to explain to a business owner who may have had their brother in law insurance agent or college buddy stockbroker serving his employees 401k plan. What many of these business owners did not know was they had the most to lose from this situation. Usually executives and business owners have the largest balance in the 401k plan. Their own personal money was getting soaked by conflicts of interest, high share class fees or poor performing proprietary funds. Fiduciaries on the other hand must be level fee and have no conflict of interest and under law can be sued. Commissioned brokers that were not fiduciaries were held to the less stringent standard of "suitability.". The Fiduciary rule is a game changer. But, there is an opportunity for these brokers to still sell investments that pay them more. It's called a Best Interest Exemption or BICE for those who still wish to sell proprietary investments, higher share class funds and insurance products like annuities to retirement plan savers.

Terry Morgan, President of Ok401k has for over 10 years been operating as a fiduciary advisor to our many 401k plan participants we serve. I started out in 1997 as a commissioned broker selling 401k plans with Principal, one of America’s largest 401k plan providers. I saw the difference between a commissioned broker and a fiduciary advisor. Today, the fiduciary process is something we are very familiar with. We are on the side of the participant and unlike some Banks, Mutual Funds and Insurance companies, have no proprietary investments to sell or conflicts of interest. On the other hand, many health, life insurance agents and stockbrokers will be entering the “F” world mystified by the fiduciary process and doing what is right for the 401k or IRA participant. Starting June 9, we will already familiar with putting our clients best interest ahead of our own. This is very familiar territory to Ok401k in serving our clients. We believe Ms. Borzi's, the “Mother of all Fiduciaries” efforts were commendable and a big step in the right direction for Americans’ saving for their retirement. It was a pleasure to meet a true American hero.